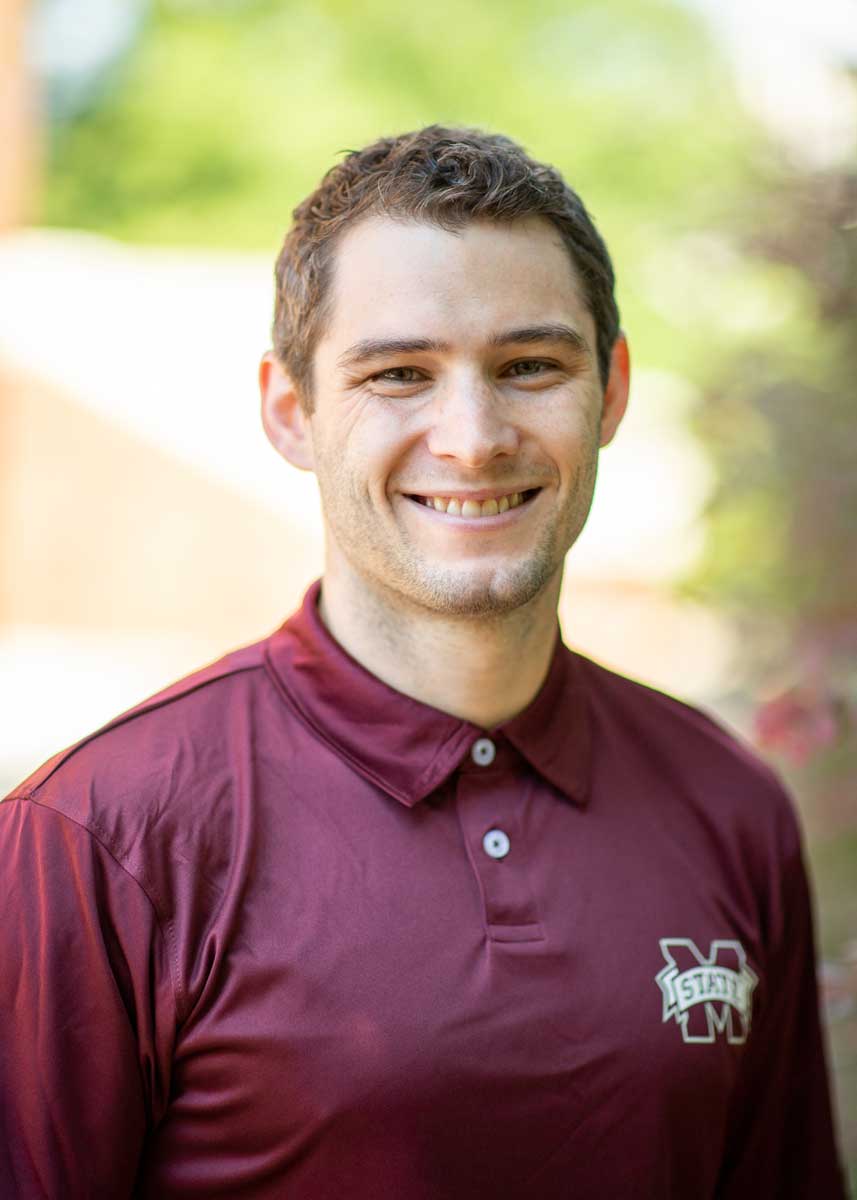 Nathan Conner is a first year Ph.D. student in the Exercise Science program. He was born and raised in Michigan. He received his Bachelor's degree in Exercise Science from Adrian College, where he played football for four years. After one year of coaching football at Adrian, he decided to further his education at Oakland University, where he received a Master’s degree in Exercise Science. His area of research includes developing balance training and assessment techniques with the aim of preventing falls in older adult populations. He is also interested in investigating the cognitive contribution of balance acuity and developing wearable technology to predict and prevent falls more efficiently.