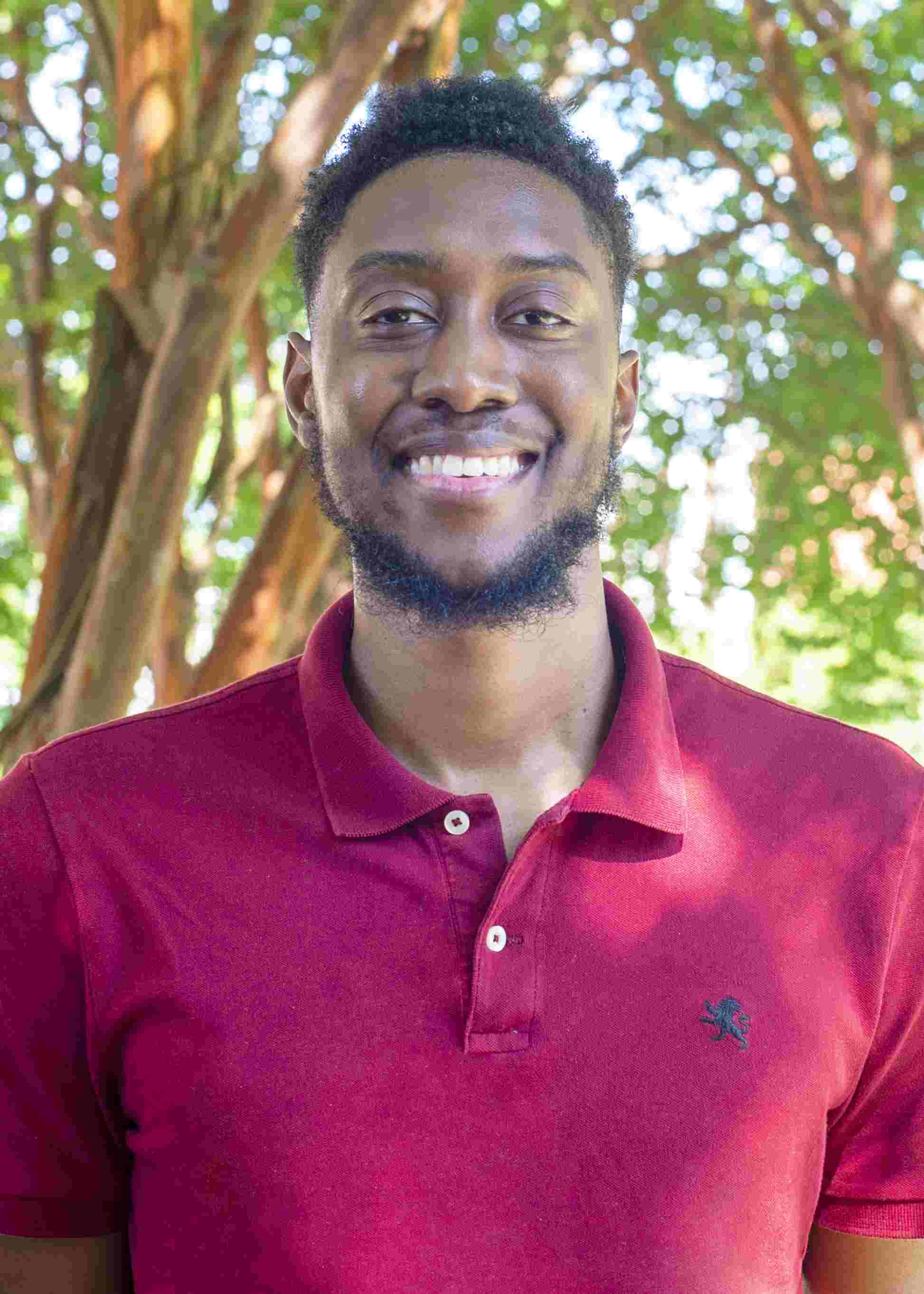 Aaron is a second-year Ph.D. student in the Exercise Science program. Originally born in Virginia, he moved to Delaware when he was young. He holds a Bachelor’s degree in Movement Science and a Master’s degree in Neuroscience, both from Delaware State University.

He also holds a role as Research Associate for a small company in the field footwear testing and ergonomics. His thesis was centered around examining the efficacy of Non-Custom Foot Orthotics in Collegiate Athletes. He is currently a scholar in the Southern Regional Education Board's (SREB) Harold Griers Scholar's Program and a scholar for the University of Mississippi Medical Center's (UMMC) Graduate Training Program focused on serving underrepresented populations in the Jackson, Mississippi area.