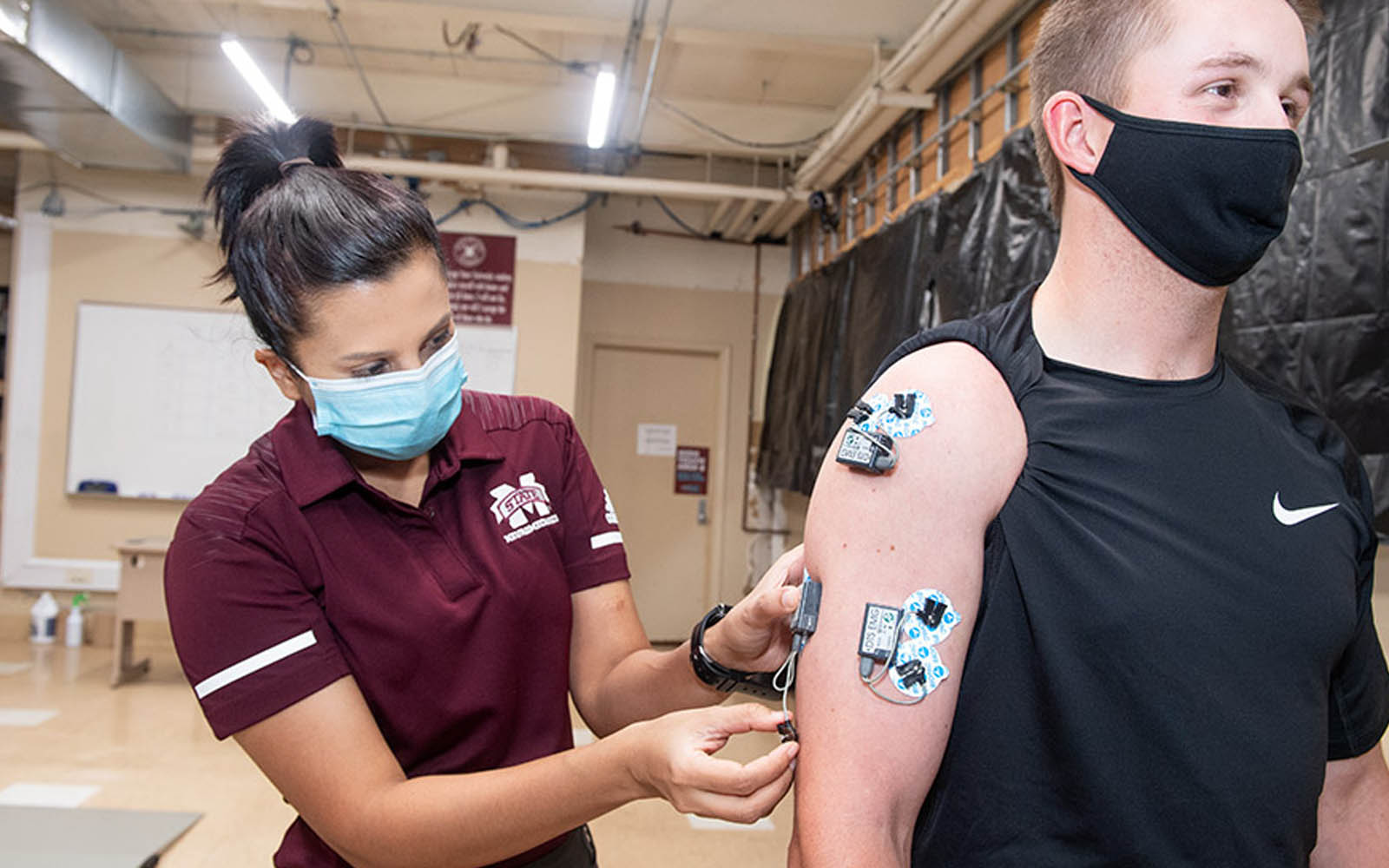 "...When a person slips or falls, some broad details of what caused the incident are immediately known, like whether the surface was slick or a step was missed. It’s the small details of what happens before and during a fall that interest MSU Neuromechanics Laboratory researchers. To have a comprehensive analysis, they use a 3D motion capture system. It’s the same concept used by Hollywood studios to bring action heroes to life in movies like “The Avengers.” While the studios animate the captured movement for cinematic feats, researchers at Mississippi State use their recorded images to study how the body responds to different environments and falls..."